Who is Jeremy Pacheco?

What is Jeremy Pacheco’s Story?

Jeremy Pacheco started washing dishes when he was 16 years old. The restaurant business got in his blood, so he went to Scottsdale Culinary Institute when he turned 19 while working at the Phoenician. Over the next seven years at the Phoenician, Jeremy worked his way up from prep cook to Chef de Cuisine of the Terrace Dining Room (El Terrazo now).

Jeremy Pacheco hopes to own a restaurant, pub and butcher shop someday.

When we asked Jeremy Pacheco what he thinks makes someone fabulous, he said honesty and integrity. Not only does Jeremy possess those characteristics, but we admire his drive and passion to work his way up in the industry.

“Your what hurts?” – this is something I find myself saying to my team constantly. The kitchen isn’t the place to complain; it’s to cook.

For more information about LON’s at The Hermosa Inn, visit hermosainn.com. 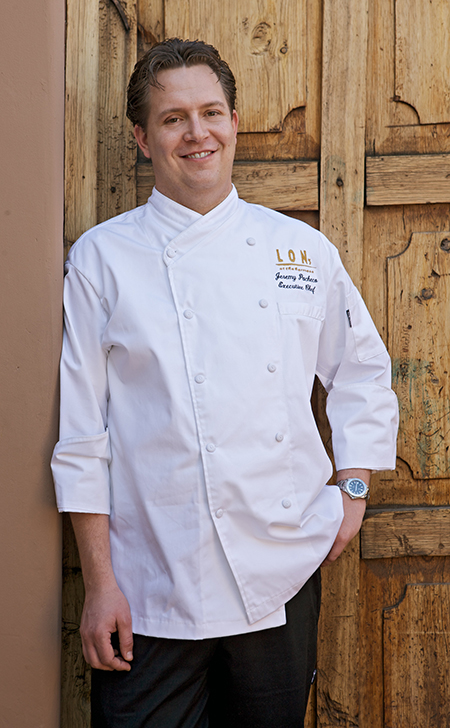 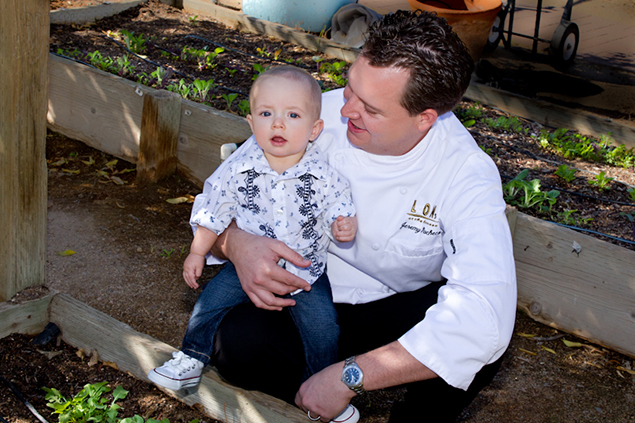