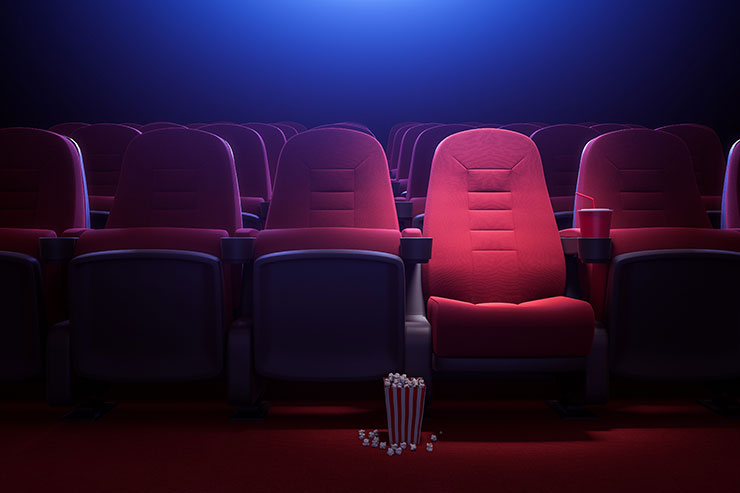 The Chandler International Film Festival (CIFF) announces the highly anticipated return of its seventh annual film festival which will feature over 120 films from more than 35 countries. This year’s festival will take place Jan. 21 to 29,at the LOOK Dine-in Cinema.

Known as one of the fastest growing film festivals in Arizona, CIFF was created to bring together filmmakers, industry professionals and film fanatics to celebrate all genres of cinema. Along with a diverse mix of international films, the weekend will also include an opening welcome, various industry workshops, an award ceremony, Q&As, panel discussions and daily after parties throughout the Chandler area.

CIFF will be partnering with Night of Hope, a nonprofit organization dedicated to ending human trafficking as the official nonprofit of the festival and they will be taking home 100% of the profits from a select film.

To learn more about The Chandler International Film Festival or to purchase tickets, visit www.chandlerfilmfestival.com.